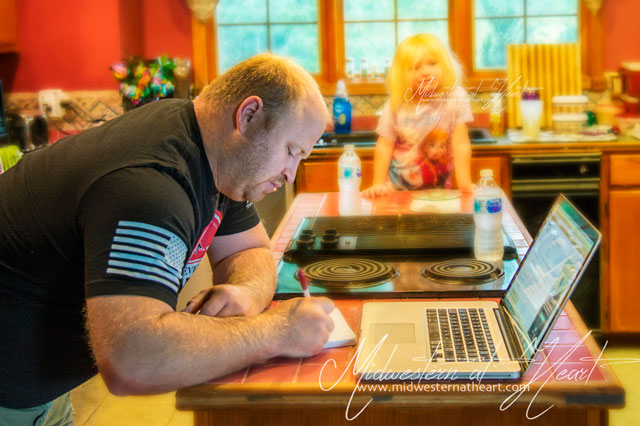 Wow, it seems like here lately I’ve been obsessed with cupcakes. Especially thought with the title of this post. But… I have news for you… I might be. So what’s going on? Well… If I put this out there, 1) I’m afraid I’ll be judged. 2) I might actually have to follow through. 3) I feel like I sound stupid. I keep telling myself I shouldn’t care what other people think. What does it matter anyway. I saw a quote once that said, It’s none of your business what other people think.

Okay, I’m getting a little off track. I think I’m having to give myself a pep talk. Here we go… I’m going to tell you what my plans are. Now help me follow through and please by all means, HELP ME! My plans:

I’m going to write a cookbook. 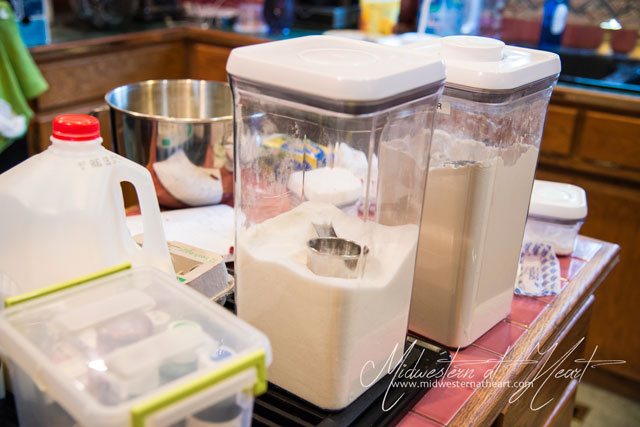 I had hubby as my recorder. I gave him paper and pen and I set to work on creating my recipe for cake. Although instead of cake, I made them into cupcakes. I figured it would make them easier to taste test. Each recipe batch made about 6 cupcakes. The first batch we did vanilla, vanilla/almond, and almond. Then when they came out of the oven, I split each cupcake in half. We each tested one half of each flavor straight out of the oven. The others were left sitting out on the counter for 3-5 hours, something like that. Then we cut those in half and each tasted one half to see how they would handle. 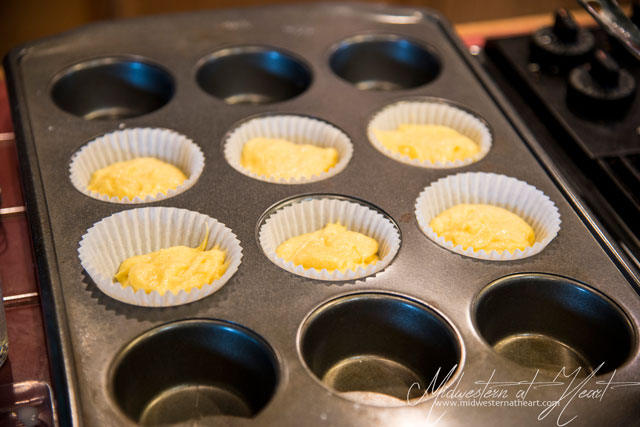 After we came up with the first recipe, we recreated it in a second batch. Changed up the flavoring a bit. This time around we used Rum flavoring. Not real rum, but the flavoring in a bottle like vanilla or almond. That second batch was totally rum flavored cakes. We did the same thing with this batch too. Tried them straight out of the oven and saved one for later. The only problem with this batch is every one of the 6 cupcakes sunk. Dang it. I’m talking the middle totally fell through to the bottom. So it was time to problem solve. 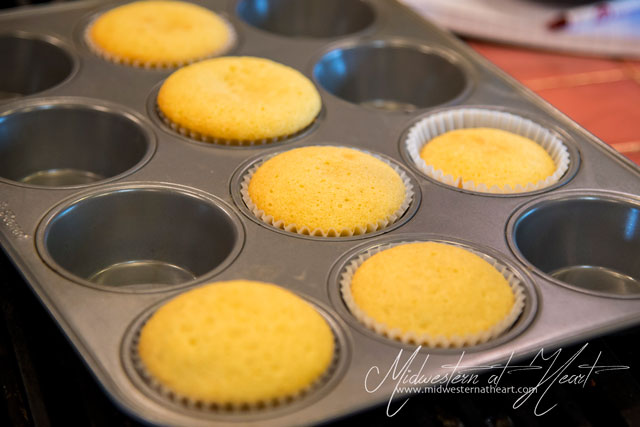 The cupcake below, it was one from the first batch. It was light and fluffy. In order of flavors I preferred Vanilla, Almond, Vanilla/Almond, and then the Rum. Hubby prefered them in a different order. I can’t remember his order. 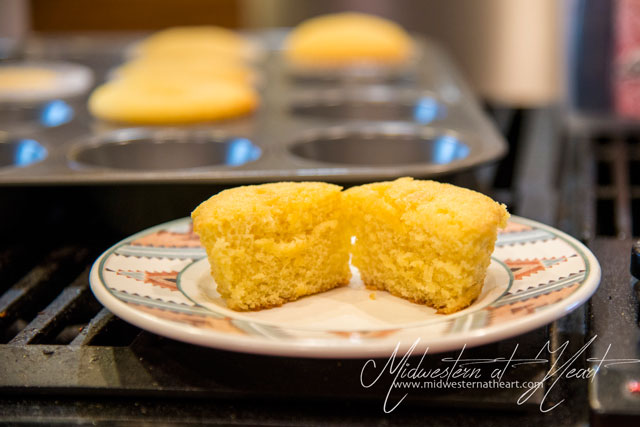 Now I get to try it all over again. practice makes perfect. Try try again. Something along those lines. That first batch turned out great. The second batch tasted good but looked awful. I don’t know why. I have ideas why so now I get to “try again.” Wish me luck. Hold me accountable. Help me somehow. Be a taste tester if need be. Help me get my blog known maybe. I need to figure out how to get published along with… you know writing these recipes. Oh gosh, wish me luck! I might be in over my head…. 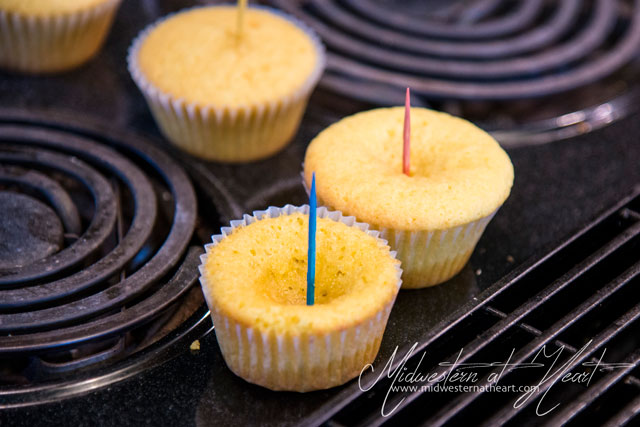 GBB Bucket List
Wrangler Ad
Add Instagram Photos to your Sidebar
Him and me, me and him