I’ve read a lot of blog posts written by more famous people than me (and that’s definitely not hard to be!) who say I should put three things to try at this place or the name of this place in the title or something better than One Taco Away… the but story… Jared asked if we wanted Mexican food last week and stated that he was one taco away from speaking Mexican. And no that wasn’t meant to be anything but funny!

He told us he knew of this place that had different Mexican food. Different, how? was the question. Really it was friggin awesome! So now, the food eaten at Lalo’s Taqueria… 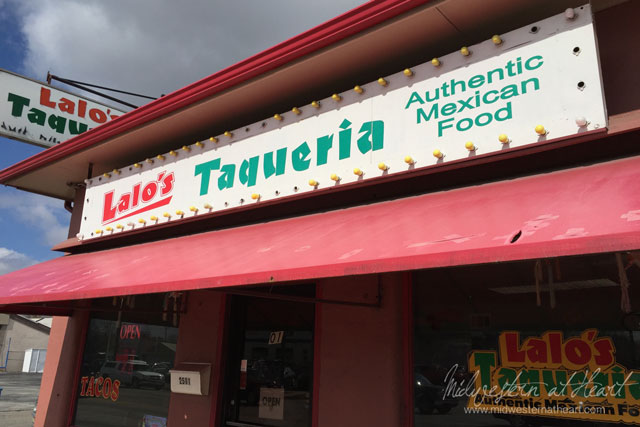 And if you knew my daughter, this is the perfect high chair for her! 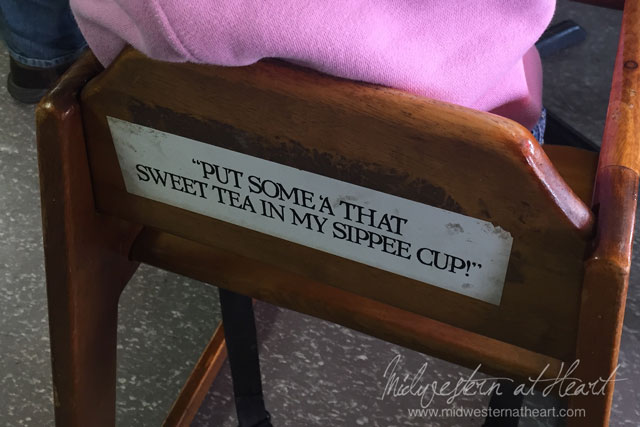 We had menus on the table but the menu was also on the wall. 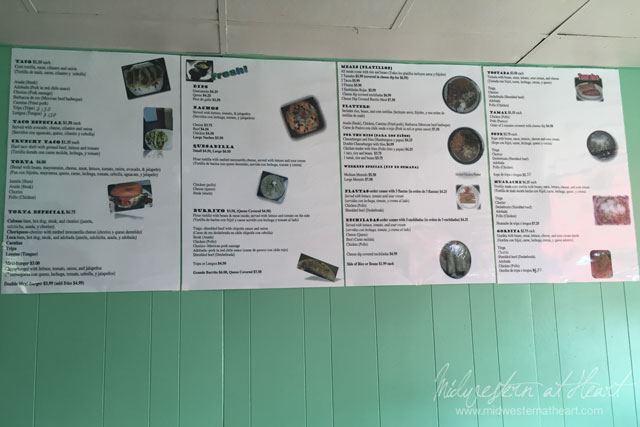 This Coke. I’ve kind of given up drinking a lot of pop (or soda if you must) but Jared said this was the best in town so we had to try it. Had it been Pepsi I’d have been out, I don’t like Pepsi, but I love Coke. And yes, yes it was awesome. 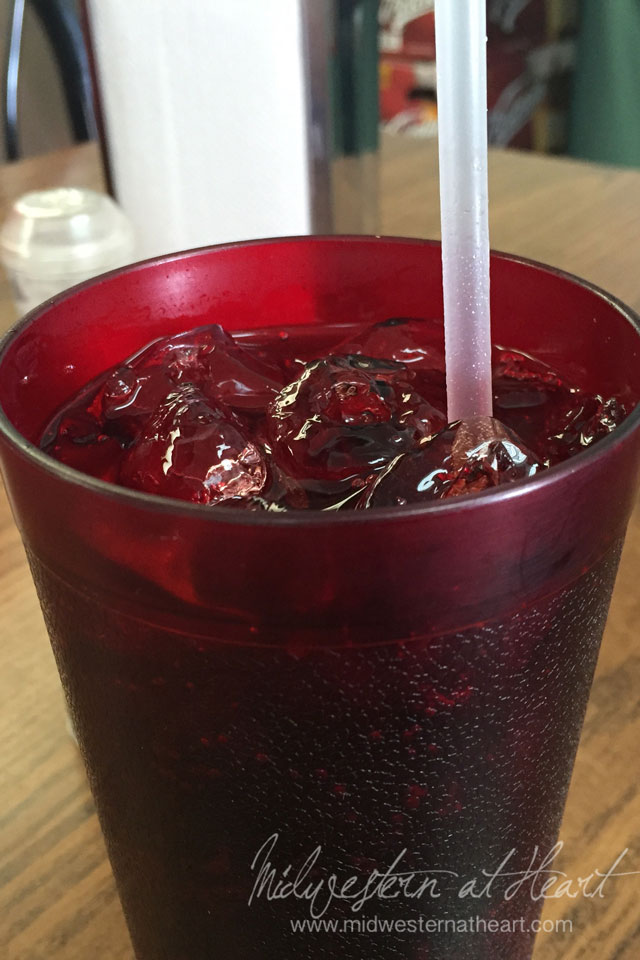 Chips and salsa for starter. The chips were out of this world yum and the salsa… definitely worth going back for that!! 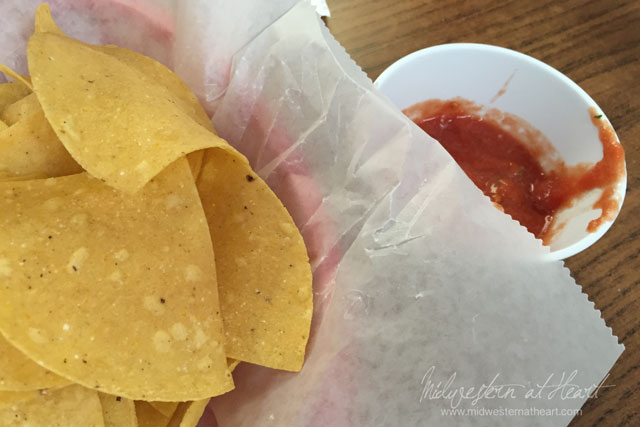 Three Chicken Enchiladas. Was that the technical name, probably not. I can’t remember. but that’s what it was. And yum! I went that route to share with the bug. She had a day she didn’t want to eat though…. 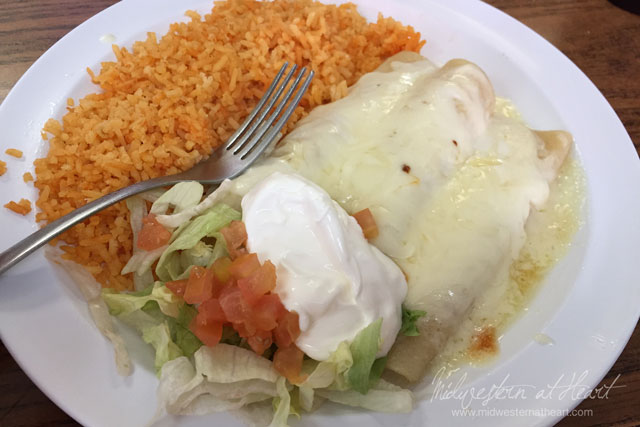 Carnitas. Jared went that route. I tried a piece of the port and YUM! 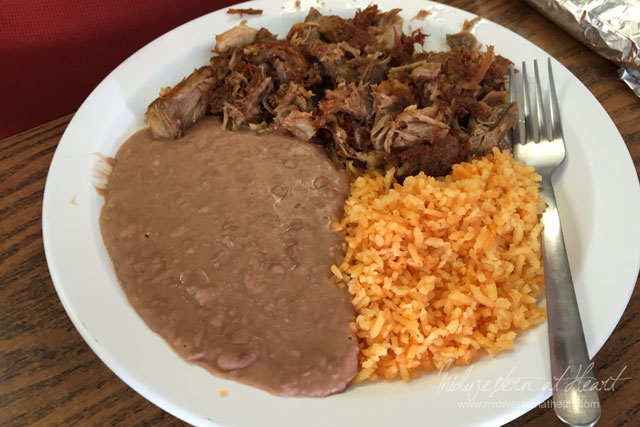 Cubana Torta. Hubby went with this sandwich. YUM! I can’t describe it as much other than that, however it was a bit spicy but not bad. It was yummy! 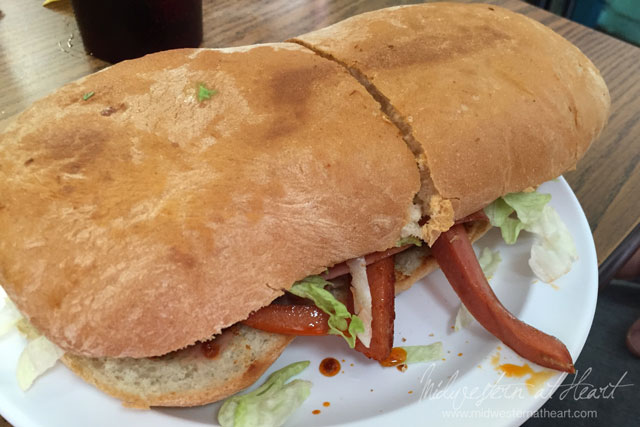 So this was one of those little hole in the wall type restaurant and those really are the best! YUM!